Are Local Prices For Conservatories Cheaper?

Comparing Prices for Orangeries in 2017

So what does an orangery cost in 2017? Well, as you would expect, it’s going to be related to how big & how fancy the orangery is that you want to install.

find out more about orangeries at www.orangerycost.co.uk

Firstly, orangeries are substantial living spaces, more like a home extension than a conservatory. They incorporate fancy roofing, and often feature solid columns with high quality windows and doors – so they won’t be cheap. 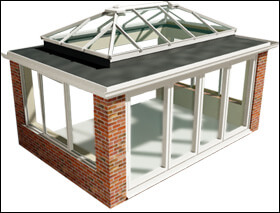 On the subject of windows and doors for your orangery, it’s important that they complement,  and not clash, with both your existing building and that of the orangery overall appearance.

An orangery that has full glazed sides would probably be at the lower end of the price range, as it would involve lees structural work, but you still could be looking at an “entry level price” of in the region of £10,000.

A full hardwood orangery would cost more, coming in at £15,000 upwards depending on your size and features.

A bespoke orangery project is not something that can be rushed into without forethought because it’s not as simple as “clear the ground, put in a base, build the walls & roof , move in!”.

It’s likely that if you are building a decent sized room that you will require planning permission to build it  (don’t forget to discuss with your immediate neighbors about what you are thinking of doing). If you think planning permission is not important, you should as the entertainer / singer Mr Cliff Richard about what happens if you get it wrong: 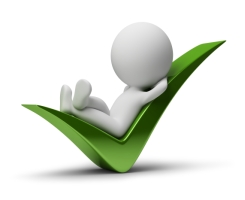 Choosing a Home Builder for Your Project 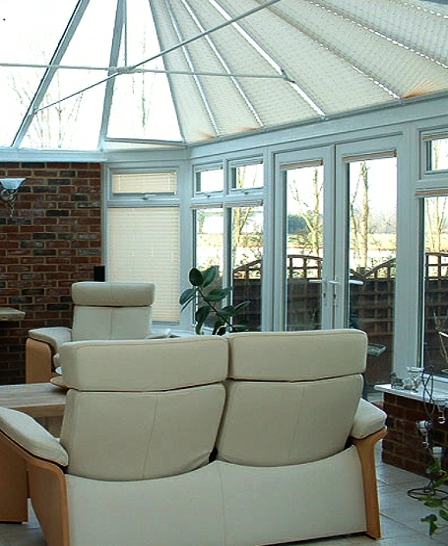 Conservatories: How Much Do They Cost? 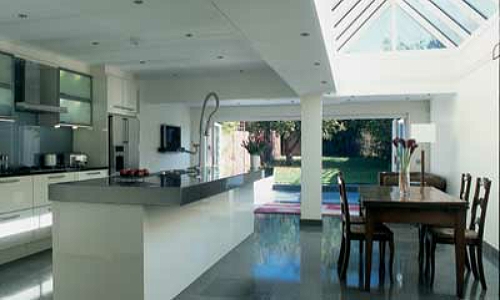